TITAN 400 SMART device, with a completely new design, besides the device is the first of its kind in the world.

TITAN 400 SMART device were developed to operate with ease, in all kinds of soil and the most difficult climatic conditions.

TITAN 400 SMART device can bypass all types of mineral rocks with automatic calibration technology, including sedimentary, metamorphic, and igneous rocks, which consist of two types:

Granite and basalt, which are among the worst types of rocks that impede the work of many devices in the market, due to the change in the rocks as a result of their chemical interaction with the earth and their transformation into rock tissue, i.e., mineral components
This device also has the advantage of automatically switching to search systems once the parts for each system are installed.

The front range of the device is 3000 meters square and the depth is 25 meters underground.

This system is characterized by high accuracy in identifying and monitoring the target location and restricting it within a square meter distance.

-The device starts searching by showing light signals on the screen to show that the device is sending and receiving signals that direct you towards the target.

-When a signal is received, the device will activate three functions at once to confirm the presence of the target

-The turning of the signal recipient towards the target directly.

-The direction of the target appears on the smart screen.

-Making a beep sound when the signal recipient turns towards the target.

-Confirm the direction of the target using the four directions to ensure more accurate reach to the target.

-Trace the signal and when the signal recipient turns back, this means that you have gone past the target

-Narrow the search location by marking it as the center of the target to be confirmed.

-Then confirm the location of the target from the four directions (from south to north – from north to south – from west to east – from east to west).

Features of this system:

The front range of the device.

The ability to control the level of sensitivity.

The depth in the long-range system reaches 25 meters underground.

It is a system that specializes in detecting ionic fields that form around gold and buried treasures.

Search by moving the device from right to left, it should have an angle equivalent to 180 degrees.

And when a sound signal is heard and the cursor appears on the screen, this indicates that a target has been discovered.

Follow the beep by moving the device up and down When you reach above the target, the device's sound will accelerate to confirm the presence of the target directly under the device

This system can also be used while driving a vehicle.

The depth in the ionic system reaches 25 meters underground and the front range is 3000 meters.

An advanced automatic (VLF) system with high accuracy in identifying metals, up to a depth of 3 meters underground.

A fully automatic operating system that is not affected by soil types: wet or rich in mineral salts or mineral rocks.

This system also has:

1- An indicator of the level of non-precious metals (ferrous).

2- An indicator of the level of precious metals (non-ferrous).

3- A positive (+) button and a negative (-) button to control the sensitivity level. of the search coil.

1.This system has a high ability to distinguish metals, whether precious or not, at record time.

2.The front range of the device is 3000 meters square and the depth is 25 meters underground.

3.TITAN 400 SMART device is one of the best German devices with the European CE certification according to international specifications in addition to the international ISO 9001 certificate.

4.This device is designed to function in all countries and regions

5.The true journey of exploration does not necessitate going to new lands, but rather it requires seeing with new eyes. 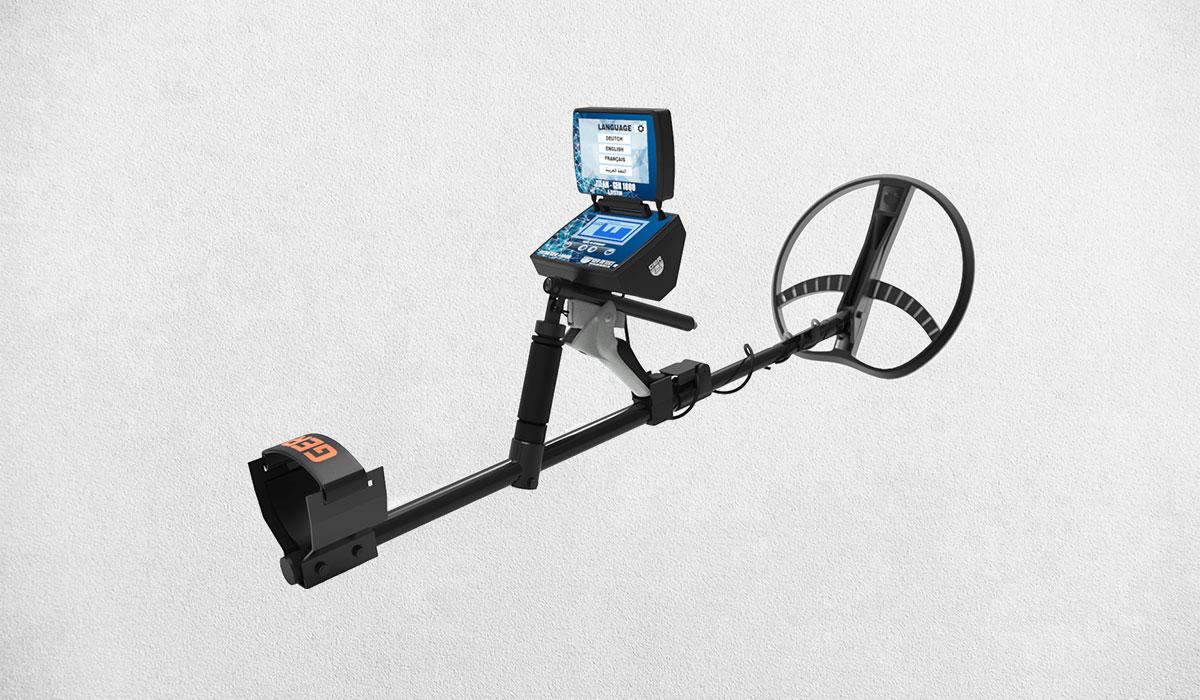 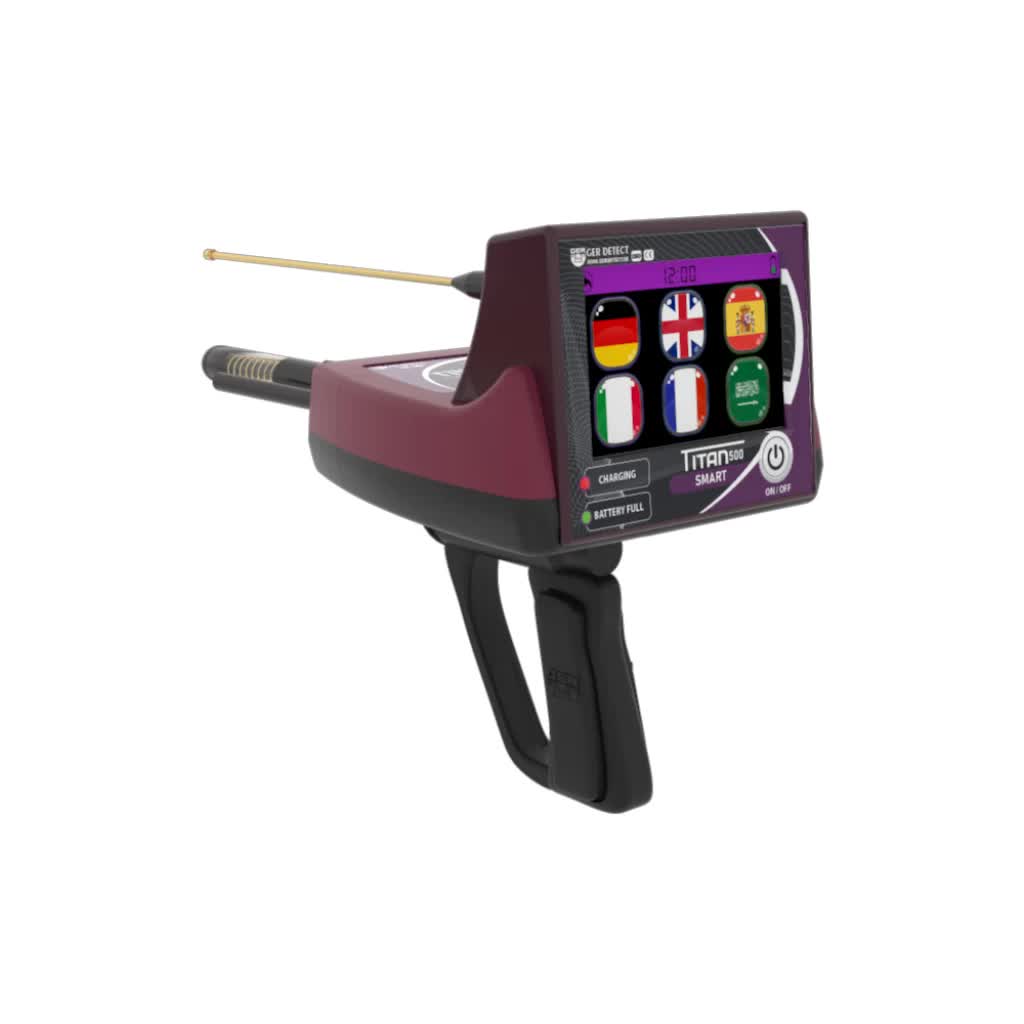 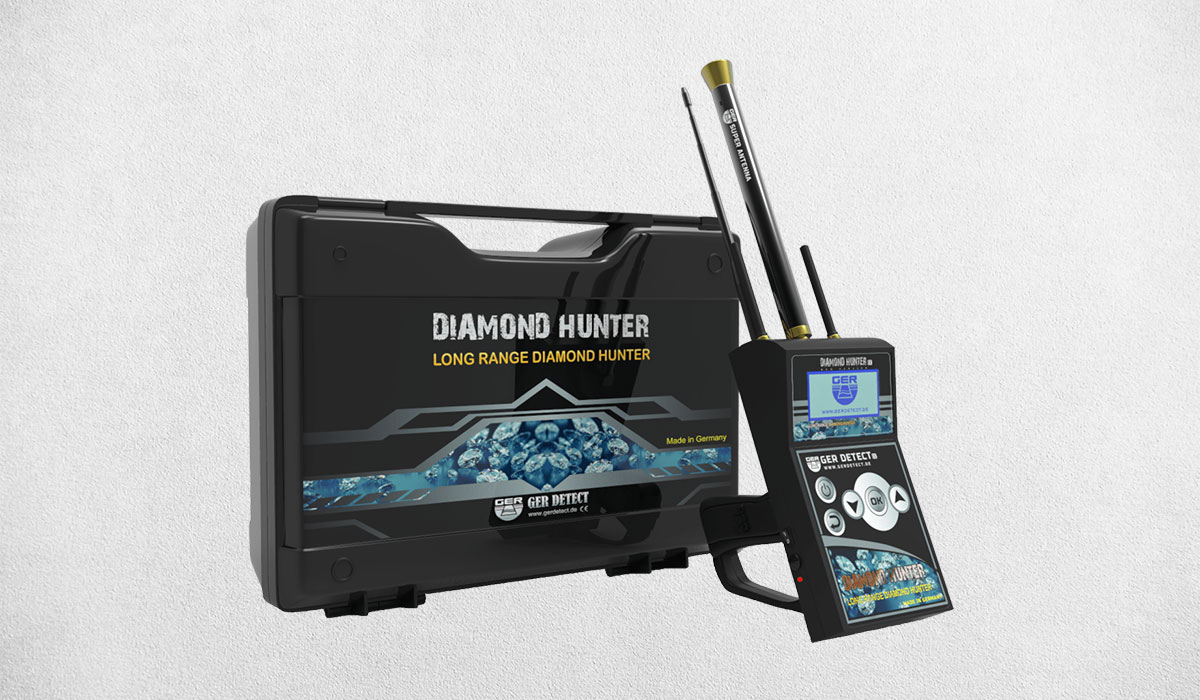